Filtered proves a better supplier-based hiring model and cuts 50-75% of interviews and speeds up hiring by 5 days for a major broadband provider. 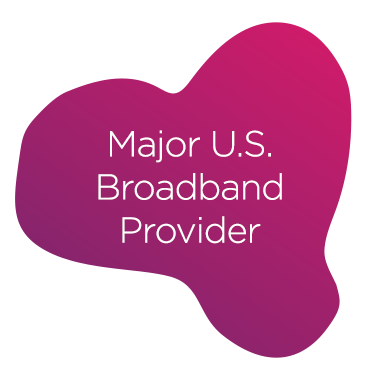 A major US broadband provider instituted a pilot program to use Filtered’s customizable candidate assessments and video interview questions as a mandatory screening process for contract labor sourced by suppliers.

The pilot split candidate requests for mobile web development contractors into two groups — the majority of requests followed their normal procedures, while nearly a third would require suppliers to only submit candidates who successfully completed Filtered assessments.

By requiring candidates to first be screened in a standardized, digitized process, suppliers became empowered to begin any candidate on the interview process while reserving the time for hiring managers to focus on only the most qualified.

the amount of hires fromcandidates interviewed
Interviewers focused on only the most promising talent, andwere able to hire more developers while decreasing theoverall number of interviews in the process.

By moving poor candidates out of the pipeline and focusingon high value talent faster, the average time to hire contractlabor sourced by outside suppliers was cut by 5 days.

Download now
“Great way to do initial screenings and saves a lot of time for hiring managers. Filtered allows you to see and observe candidate coding prior to even talking to them, plus it ensures hiring managers have a standard and consistent method of interviewing.”
Hiring Manager
Major U.S. Broadband Provider 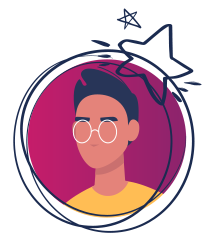 Filtered’s ability to confidently and accurately identify qualified candidates boosted Enterprise Holdings’ confidence in remote hiring and empowered them to quickly pivot from conducting onsite interviews, which was essential to their ability to expand their team and safely compete for talent and business during a pandemic.

We use cookies on this site to enhance your user experience.

By clicking any link on this page you are giving your consent for us to set cookies for basic site tracking, user and session management. Please review our updated privacy policy before interacting further with this site.